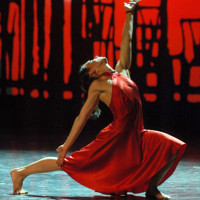 Come celebrate the birthday of Budapest, pearl of the Danube, capital of Hungary.

Budapest as a city was officially born November 17, 1873 by the unification of the towns Pest, Buda and Óbuda. Béla Bartók’s orchestra work Dance Suite was composed in 1923 for a famous concert celebrating the Hungarian capital’s fiftieth birthday.

“Hearing the work, we encounter dance melodies which exude the pure, unmistakable air of folk music. We should know that without exception, all of these melodies are the composer’s own invention which he was only able to achieve because Bartók had delved so deeply into folk songs that he knew them from within,”  (János Kárpáti, Hungarian Music Scholar).

He is considered to be one of the most influential composers of the 20th century. He shares the honor as Hungary’s greatest composer with Franz Liszt. Through his collection and analytical study of folk music, he was one of the founders of comparative musicology, which later became ethnomusicology. He was a child prodigy with great musical skills, which his mother recognized very early on. She gave him his initial lessons and encouraged his skills. Bartok was not only a composer and pianist; he was a great learner as well. He was such a great music enthusiast that he spent a considerable time of his life researching on traditional and folk music, not only in his homeland, but also in different parts of the world. He had conducted several analytical studies of folk music, and is regarded as one of the founders of ethnomusicology. Bartok had composed several piano pieces, some ballets, and one opera.

No fun at parties: Bartók was personally shy. In concert he was cold and uncommunicative, which, of course, didn’t help him get gigs. However, Bartók left behind many recordings of him playing the piano that offer valuable insight into his manner of playing.

Man of the World: Bartók was a pan-Slavist and an ardent internationalist. Partly due to his cosmopolitan musical style, which assimilates ethnically diverse influences, Bartók was invited to join a committee for “Intellectual Co-operation” by the League of Nations in 1931.

Teaching legacy: Bartók didn’t enjoy teaching, but you’d never know it from his composition list. Two of his major works in the 1930s – 44 Duos for violin, and Mikrokosmos, six books of graded, short pieces for piano – were pedagogical. Among his students were several famous pianists and the pianist/ conductor Georg Solti.

Founding a Field: Due to his work with folk melodies, Bartók is regarded as a founding father of ethnomusicology, or the anthropological study of music. 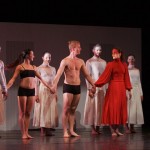 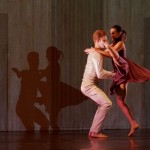 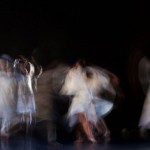 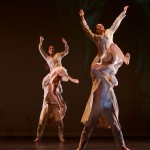 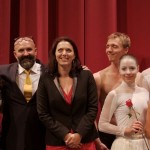 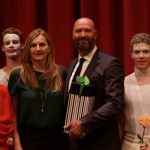 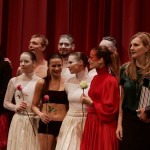 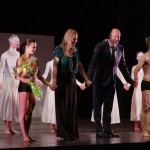 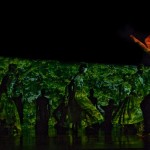